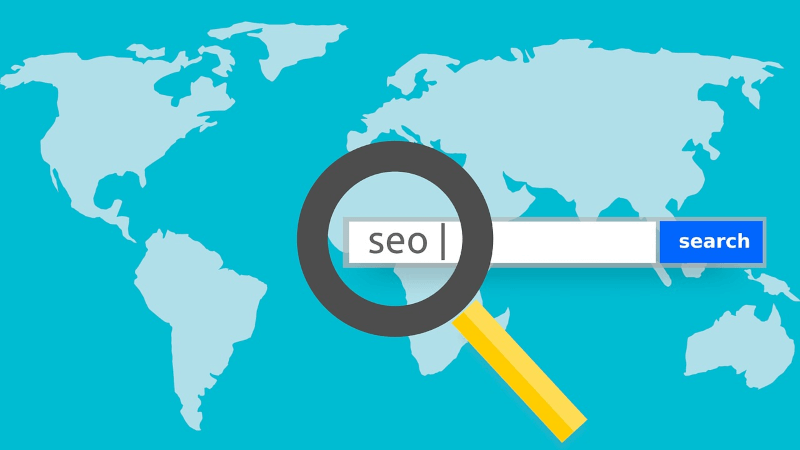 Google is not only the name of a massive tech company, it has also become a verb. You can Google something. “Just Google it” is a common statement. Starting in 1998, an ever-increasing number of us have habitually used Google for our searches. I would even be willing to wager that there is a surprisingly large cross-section of society that isn’t aware of any other search engines. An even larger portion of folks can only name Bing as another option.

Creating a search engine used to be a lot more difficult than it has become. Just like anything else, there needed to be a period where the pioneers of that landscape put in the sweat and paved the way. They solved the hard problems, perfected the business model, and generated the need and awareness amongst consumers. On top of that, the tech landscape is full of exponentially greater numbers of highly qualified folks since tech jobs have increased so drastically since the late 90s. Basically, what Google did so well can now be done with established best practices by engineers who already understand what it takes.

Today there are quite a number of search engines out there from which to choose. I’m not just talking about Bing and DuckDuckGo either, although DuckDuckGo is at least worth mentioning. The number of reasons to stop using Google’s search engine and start using an alternative is continually growing. Let’s take a quick look into why we should all at least consider using another search engine and what the other choices have to offer. 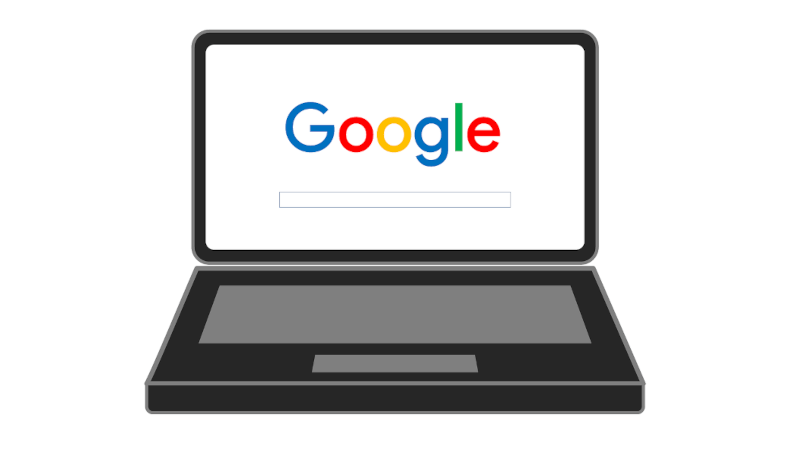 Google Search Works Well, So Why Use Something Else?

Different factors will motivate a lot of us in our decision to quit using Google search. Whether you are looking to increase your online privacy, conduct your searches on an engine that doesn’t censor or boost content according to the company’s ideology, or search for results based on relevancy and popularity instead of getting a page full of sponsored results, you more than likely align with at least one reason to use another search engine.

For the privacy minded individual… Google is data at this point. It is said that they process something like 20 petabytes a day and store 15+ exabytes. Those are large units of measurement for digital storage so, to put that into perspective, they theoretically process something like 20,000 TB (terabytes) a day and store in the neighborhood of 15,000,000 TB. Maybe your computer has a 1 TB hard drive? Maybe it is even half a TB or less. When you look at it this way, that’s a lot of data! More info here.

What’s in all that data? They know everything you’ve ever searched, who you contact and how often, where you have gone, how much time you spend at home, every video you have ever watched on YouTube, what Wi-Fi networks you have connected to, and SO much more. Have a Google home in your house? They know a lot of what you’ve said in the privacy of your own home. Have a Nest thermostat? They know what temp you keep your house. Use the built-in password manager in Chrome? Those are stored on Google’s servers. Have a Gmail account? Their AI reads every one of your messages. Depending on your phone and what apps you use, they know what devices you have, how long you spend in the car, what music and podcasts you listen to, whether you are quarantining and social distancing, and the list goes on.

At what point should you become concerned that a single company knows so much about you? Considering the size, reach, and power of Google, I was concerned many years ago, and the data collection has gotten substantially worse since. Quit feeding the beast! Maybe you’re not willing to switch email providers? Maybe you just have to have your daily dose of YouTube? You do what’s best for you, but all I’m trying to say here is that switching your search engine is the easiest thing you can do to cut back the amount of data Google collects on you.

For the fans of free-speech… Google has been caught manipulating search results several times now. They and so many other companies in the world have seemingly begun placing more value on taking a stance politically than improving their actual product offering. My opinion is that politics and business don’t mix. You can donate to whichever party or politician that is going to have your special interest in mind. Whatever. You can have your own beliefs as well. That’s fine. When you bastardize your own products to back your own cause, you’ve crossed a line! Remember all of that data collection we just talked about? Well, Google now knows enough about us to know how we feel and how to manipulate us. They are changing the search results to change our manipulate our feelings on certain issues.

They also change the results to paint themselves in a better light and push their products on us as well. More detail on that in the next section!

Don’t believe me? Here are some links:

…and I could go on for days!

For those who just want better results… You know all of those antitrust cases you might have read about regarding Google and various countries? A lot of them revolve around the idea that Google boosts their own products and services over the other options. I’ve also seen some instances where it seems like the top 8 results are all sponsored meaning they paid for that placement. This means they aren’t likely the best result to match your search query, but their dollars put them in front of you, anyway. If you can look past the ideological and political censorship and manipulation, know they you still aren’t necessarily seeing the best results for your search. You deserve better!

Ok, So What Are My Options?

There are a few. They all have their strengths and weaknesses, just like Google. The difference is, they aren’t collecting mountains of data on you, nor are they trying to manipulate you or the results. They are just solid choices for a search engine! 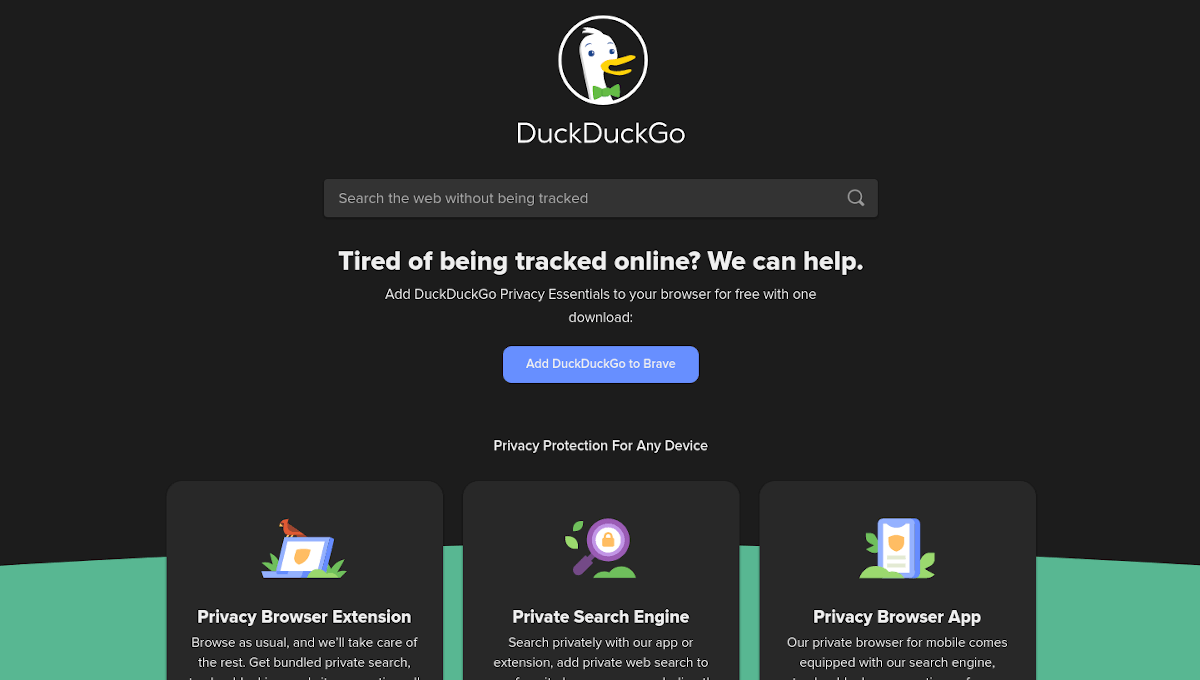 The choice many of you may already know about is DuckDuckGo which recently passed 100 million searches per day. They don’t track you, store or sell any of your information, or show you ads everywhere you look since they aren’t spying on your search history.

Some argue that DuckDuckGo lacks privacy as it shows links you’ve clicked, puts search terms in URL bar, etc. To be fair, that is only a concern if someone gains access to your device, which is a much bigger problem. Others are quick to point out that they are based in the US, which is not a friendly jurisdiction for privacy. As long as you aren’t using DuckDuckGo to research any terribly illegal activities, you should be fine.

I’m not going to pretend to be an expert on the other options yet. I have experimented with all of them and will say something briefly about each one. I encourage you to try them out for yourself as there is nothing to lose! Every one of these is a much better option than Google or Bing in terms of privacy. 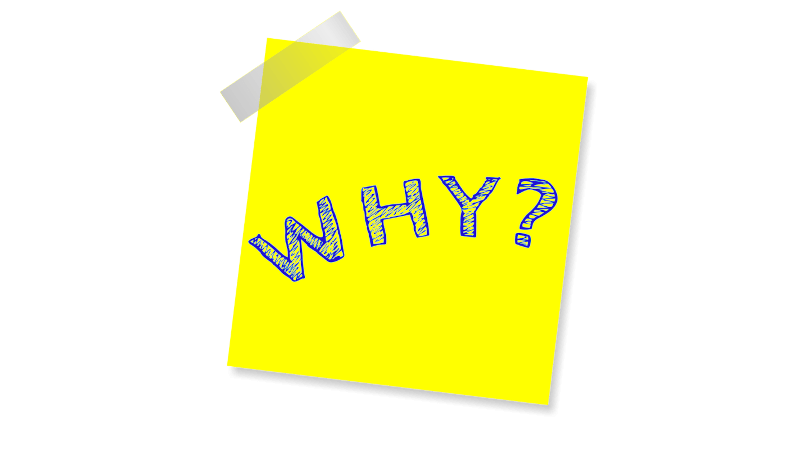 Now You Should Be Asking Yourself Why You Use Google At All!

With so many great options out there that aren’t trying to turn you into their product, why use Google? Get better results and put a tinfoil hat onto your digital self by using one of the privacy focused options!

Why You Should Care About Your Online Privacy
Don't Let Google Decide What Android Apps You C...
0