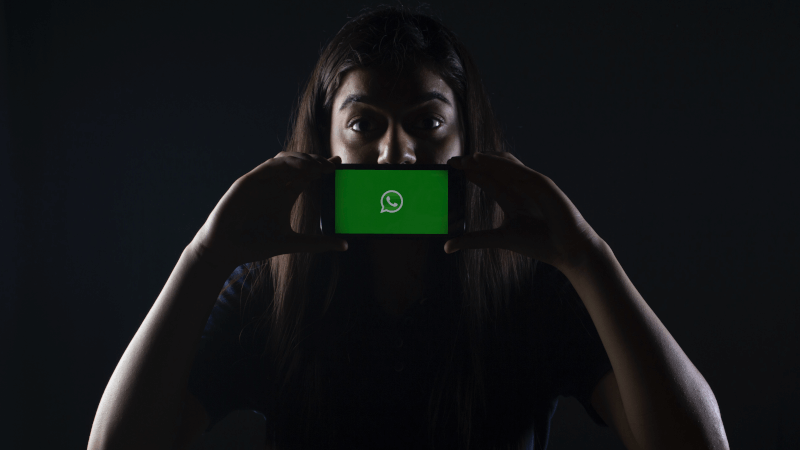 So maybe you've heard, or maybe you haven't, but the overlords of the popular messaging app WhatsApp have changed their privacy policy. Normally we don't pay attention when companies do this, but this change is getting some negative attention! After February 8, 2021, WhatsApp will be able to share anything and everything with Facebook! If you do not accept the new privacy policy by then, your account will be deleted, but your data will not be.

Why You Should Get Rid of WhatsApp

Facebook purchased WhatsApp for $19 billion back in February 2014. I wasn't as privacy-focused then as I am now, but news of this acquisition prompted me to immediately remove WhatsApp from my device. Since then, Facebook has received negative attention for the number of permissions the phone app asks for, censoring people and groups on their platform, being bad for your mental health, and many other transgressions.

So what about this new privacy policy is so bad? Well, for starters, WhatsApp will now be able to share data with Facebook and Instagram about you regardless of whether or not you have an account. This information can include seemingly random things like your phone battery, web browser information, connection information, interaction information, and device identifiers. These identifiers could be used to identify who you are which is a huge privacy risk.

So why are they doing this? Facebook wants even more data on you. Data is a valuable resource to so many companies. With more data, they can better target you with ads. If they can do a better job of showing people ads they are likely to click, then they should get more companies interested in advertising on their platform. They could potentially charge more for ads as well. It's all about the Benjamins! To be clear, they still cannot read your messages, but they do store unsent messages for up to 30 days.

What Other Messaging Apps Should I Consider? 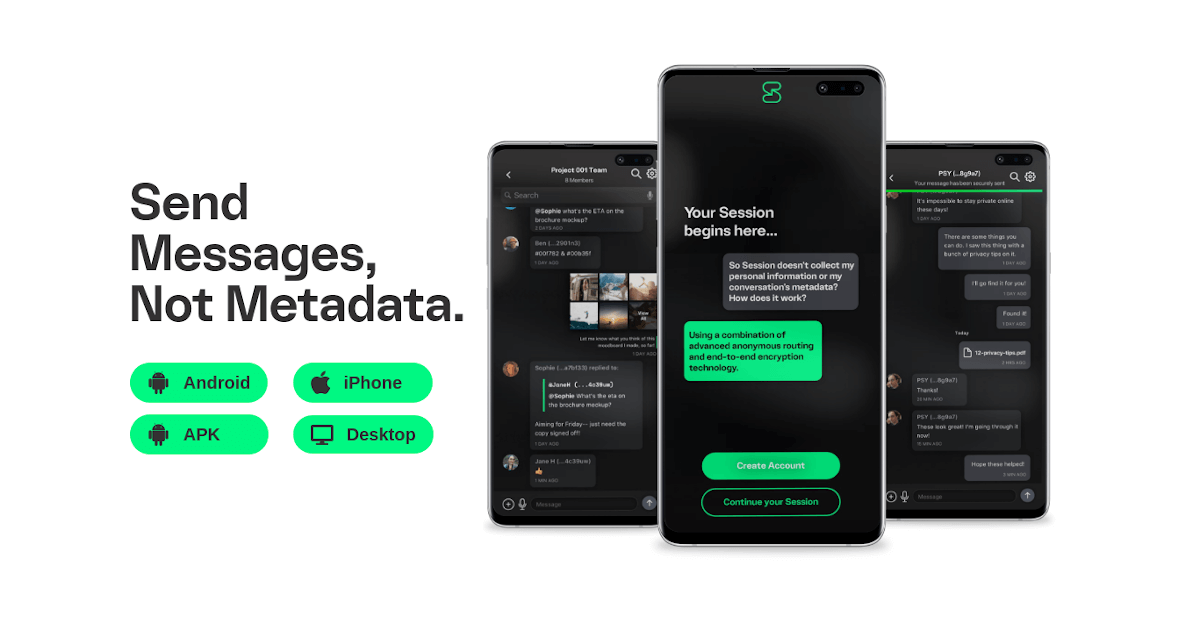 To cut to the chase, I've recently discovered Session and that's what I am trying out with my family. It is built on some state of the art tech and has unparalleled privacy and security. 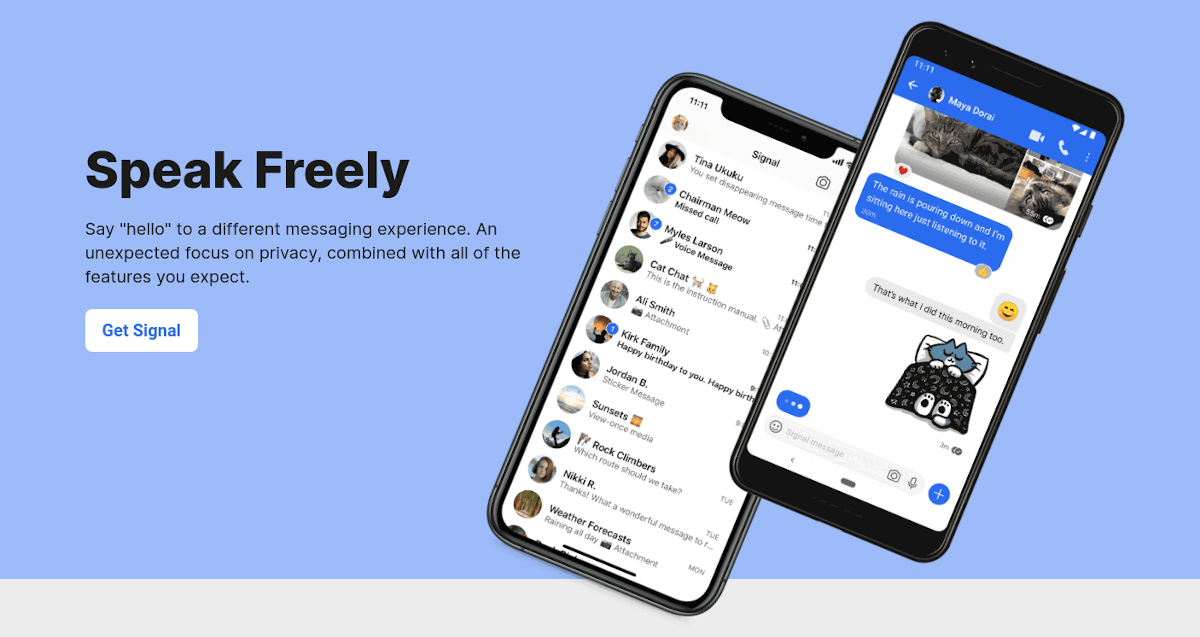 Signal has been exploding in popularity lately, mostly due to the shutdown of Parler and the change in WhatsApp's privacy policy. While I wouldn't recommend it as the best option for privacy, I would recommend it to those looking for something with a large user base that also offers some privacy. 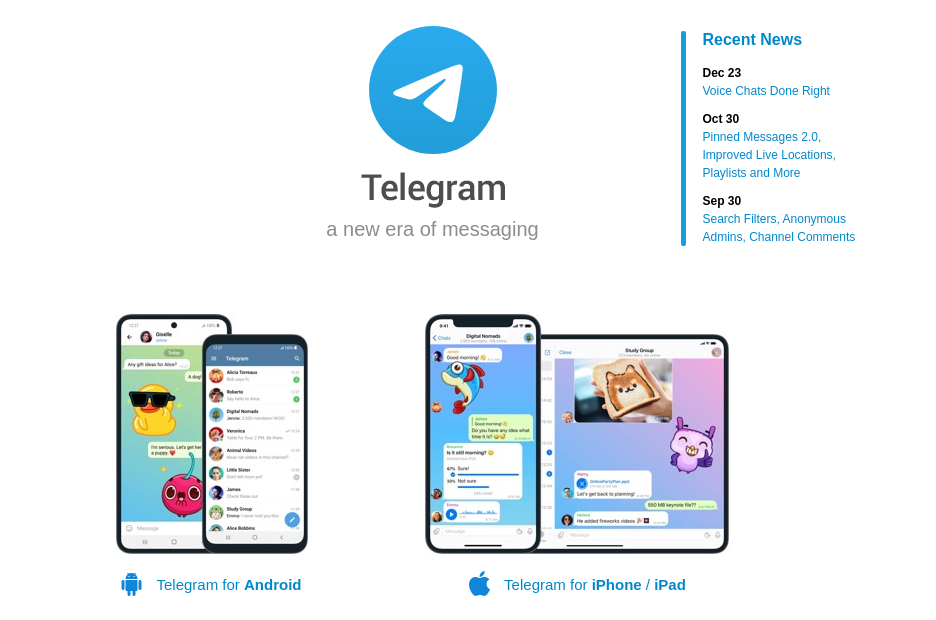 My advice is to stay away from Telegram. Some will argue that Telegram is the closest to WhatsApp in terms of features, but it is potentially LESS secure. 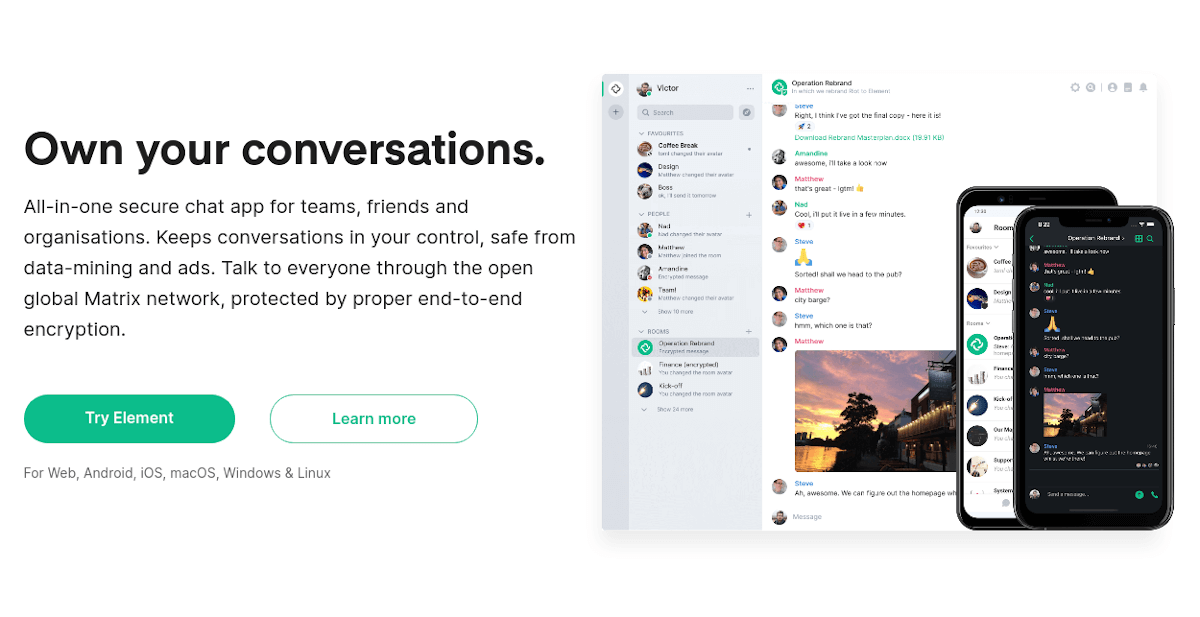 Element would be my second pick on this list. It has a ton of modern privacy-focused features coupled with an attractive functional feature set.

Lastly, here are some honorable mentions. I've found mentions of these apps for being great for privacy and seen that they have some pretty solid privacy-focused features. I just haven't gone too deep with these yet so I can't speak too much about them. I might take the time to dive deeper into these later and write an article about them if I find them to be better than the others mentioned in any way.

There Are So Many Good Messengers Out There!

Hopefully, you are now armed with enough info to make the best decision for you as far as which messenger you should use. I HIGHLY recommend you remove WhatsApp and delete your account (and would have even before the terrible privacy policy changes were made). I also suggest you give consideration to the apps listed above. If you decide to try out another messenger, get some of your family and friends to try it with you so you actually have other people to message through it. If they want to know why you are switching, send them a link to this article!

A Deeper Look at Desktop Web Browsers
The Truth About VPNs and Some Top Picks For VPN...
0